The Housing Trend Not Hitting Remodeling 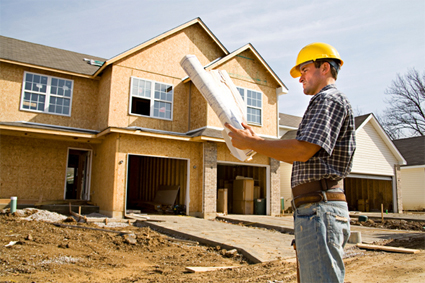 Analysts have seen a bump in the housing market when it comes to existing home sales. In July, the jump was 3% andboth housing starts and permits in the second quarter were above the first quarter average. But, we aren’t seeing that translate in the remodeling sector.

Barclays Capital notes that remodeling activity is discretionary rather than out of necessity and while remodeling demand normally tracks well with housing starts the strength in the housing market just isn’t enough to carry over.

Also, something to remember, according to Barclays housing analyst Stephen Kim, home buying demand exhibits a greater sensitivity to home price increases than remodeling. Home buyers tend to watch home prices jump up or down in nearly real-time when in the market…homeowners typically receive infrequent updates on their home values.

Finally, it’s important to note there is a down-tick in consumer confidence in the economy and because of that, discretionary spending is limited…leaving home re-modelers a little behind as other business moves forward, albeit slowly.