We are seeing the influx of homeowners who want to remodel their homes either to up the re-sale value or because they plan on staying longer and now is the time to it. The first places homeowners turn is their kitchens and bathrooms.

Here are a few trends we discovered. Whether they are viable options for you is a decision you will have to make. 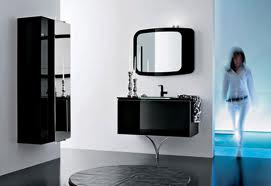 Trendy and offering plenty of places to store. But, it is a larger bathroom!

We have actually talked about this before, but in the opposite way: space saving. In essence, people are moving their towels, extra bathroom “tools” and other items from hallway closets into the bathroom. Where is that all going to go? 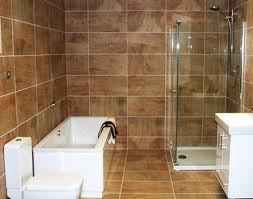 This all depends on space!

Newer homes are offering the separate shower and baths for the master bedrooms. Some folks with enough space are considering separating both as well. Space wise, you would have to truly consider if this option works. But, realistically, showers and baths were always supposed to remain separate. As our population grew and space became a luxury, both were combined. 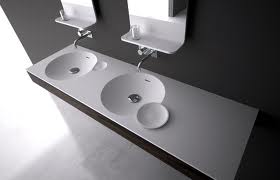 Just like old “I Love Lucy” and “Dick Van Dyke” shows with separate beds, some couples are opting for separate sinks. Cleaning wise, this seems like a huge hassle. But, a lot of women are tired of cleaning your whiskers, men! 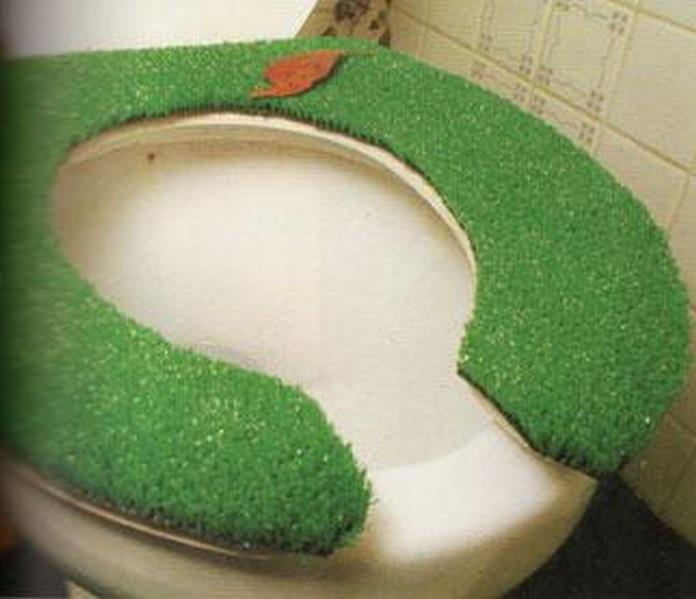 It’s all about being in touch with nature…while showering, bathing or…??? A lot of people want their bathrooms to be relaxing. We don’t disagree! We spend A LOT of time in our bathrooms as we have mentioned before! Natural stone tiles and “spa-type” atmospheres are “in” right now. We are unsure if the photo below from Japan would actually work here.