Bathroom improvements aren’t just about the big stuff: retiling, knocking out walls, replacing tubs, showers, and vanities. It’s also about the little stuff, attending to the pesky problems people gradually resign to having because they’re so used to them. Here are some small but important fixes to consider as you work to update your bathroom:

Soggy bath mats. Bath mats wick water from your feet so you don’t risk slipping, falling, and possibly hurting yourself in your birthday suit. That’s why higher absorbency is considered better. However, many fluffy mats get soppy like a wet sponge, and take a year and a day to dry. Avoid these downy cotton bath mats and spring for a fast-drying microfiber one instead. 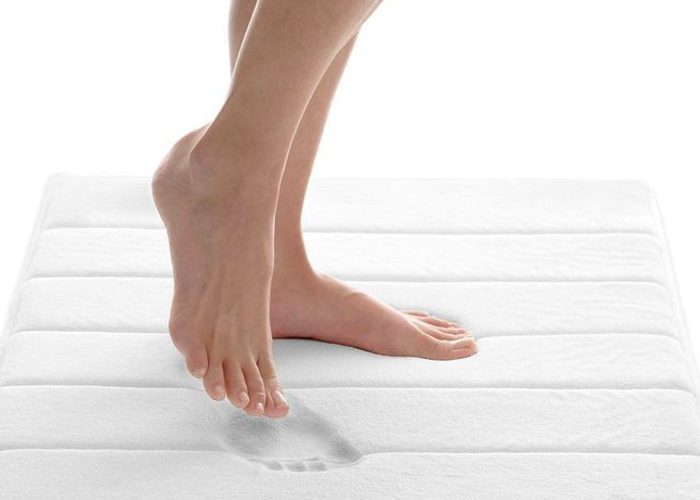 Slick shower floor. Obviously, step one is to keep the floor clean. Step two is to put down some non-skid ducky-shaped adhesive decals like your grandma used to use. Not really. Instead, try a teak-wood bath mat. Teak is naturally moisture-resistant and mildew-resistant. It looks classy, and some companies make these mats in custom shapes and sizes.

Moldy shower curtain. Despite your diligent TLC, sometimes mildew and mold keep recurring on even mildew-free curtains. Guess what? Your bathroom fan isn’t just for those—ahem—long excursions to the john. It’s also for battling moisture. Run it while showering and leave it running for 20 minutes when you’re done—with the shower curtain spread out, so that moisture can’t hide in the folds.

Toothbrush-holder blues. The residual fluids in freshly used toothbrushes have a nasty habit of obeying the laws of gravity. Whether in a cup or a stand, the liquid slides down into the base, forming a tough and unsightly residue or, worse, plain old slime. Try an encapsulated toothbrush-sanitizing holder. Oh, and don’t stow your toothbrushes near your toilet. Just don’t.

Slow-to-dry towels. Towel hooks make more room for more towels to dry, and help kids (and spouses, though we won’t pick on any genders) keep their wet towels off the floor. However, moisture gets trapped in the folds when you hook-hang towels, and things aren’t much better when you fold towels over towel racks. Moist towels feel icky and aren’t good for your wall surfaces. Get a quality towel-warmer. Enough said. 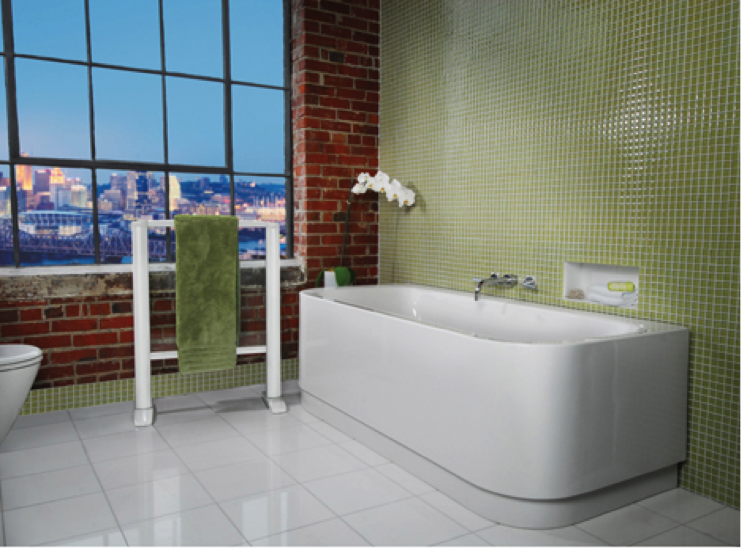